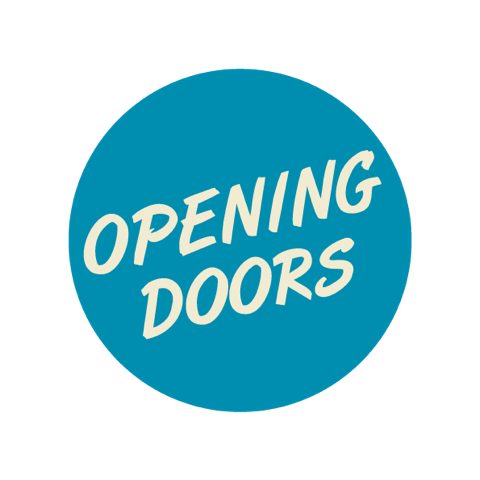 Thank you, my friends – By Angela Bettoni

09 Nov Thank you, my friends – By Angela Bettoni

Posted at 17:27h in Member Contributions by openingdoorswpu

Hi today I would like to say something about friendships. My friends have always been there for me. They help me when I struggle and if I ask them to help me, they will. They are willing to listen to me and help me understand more about myself and what I’m feeling and each one of them care, protect and love me in their own ways. Sometimes (before Covid) we used to go out to the cinema and have dinner afterwards, sometimes we met up at shows and we spend time with each other. They have also come to my birthday parties and I have gone to theirs.

Back in primary school in Rome I was friends with both boys and girls.  We used to have ice creams together after school. We used to go on sleepovers and playdates at each other’s places. One of my friends came over once for a sleepover and taught me to put my head back and close my eyes in the shower to avoid the shampoo falling in my eyes. Before that I used to wear goggles in the shower or a plastic shower shield over my eyes! Throughout my years in Rome I had one best friend. We did everything together, I went over to her house for sleepovers, we made our own videos on an app called Video Star and she would come over to my grandparents’ place in Tuscany in the summer. I still remember when she came home to practise our dance of ‘Thriller Nights’ from Michael Jackson for our talent show.

When I moved to Malta in 2013 the first two years were certainly the best for friendships. My first friend I made was at a drama summer school then when I started school, we formed a group of 5 girls. We used to go over to each other’s places for meals, walks and to spend the afternoon, we used to do carpooling to our performing arts school. As I lived near school they would first coming to my place, spend some time together then go for drama.  We even had our own handshake. Later, we moved onto our first year of high school and the group became bigger we did more stuff together, like going to each other’s places for parties and for meals.  When my friends came over we used to make our own movies with my tablet which would be us singing or dancing or sometimes we would be acting them out with props.

I also had friends who were younger than me who I made in the drama school and at Treble Makers Malta which I attended.  Sometimes we would meet each other backstage of shows which we would take part in and would come to support each other if one of us took part in a show and catching up later after the show or in the breaks.

As I moved onto post–secondary (MCAST), yes, I made friends and I met a really great bunch of people who supported me but our friendship really centred more inside the school than outside. Some of the best memories that I have with them was when we took our performance to Italy last year, as well as making new friends with those in our school choir.

The lockdown helped in bringing all of us closer even the friends who I hadn’t spoken to for a long time. Sometimes we would call each other on the phone, call up each other on birthdays or strike up a conversation on the spot or calling each other for advice or to vent out our feelings. I even got the opportunity to catch up with my friends from primary school days in Rome or sometimes I would make new friends (who were friends of friends) who I have never met online.

I have always had fun being with my friends and I think that my friends also have fun with me as well.

For this blog I decided to ask a few of my friends their ideas on how it has been like being a friend with someone who has Down’s Syndrome. Here are some of the things they said:

Middle school friends from my school here in Malta:

I would like to end this blog post with a huge thank you for all of those friends who have come into my life, those who have helped me out for this blog and for those who I’ve made along the years. Thank you for always being there for me.